Our products are perfect for:

Our pasta is perfect for a busy lifestyle. Just put it in boiling water for 5 minutes. Then leave the pasta in your favourite sauce for 2-3 minutes to soak up the flavour.

Our pasta is gluten-free which means it’s perfect for people following a gluten-free diet. This also makes INKKA pasta an excellent choice for people with celiac disease or intolerance to wheat.

As part of our commitment to healthy eating we understand the changing nature of contemporary tastes and attitudes. This is why we are proud to be 100% organic.

Unlike other gluten-free pasta products, INKKA pasta is made of 100% quinoa flour. Most gluten-free pasta manufactures blend other grains with little quinoa leaving consumers deprived of the full goodness of quinoa. 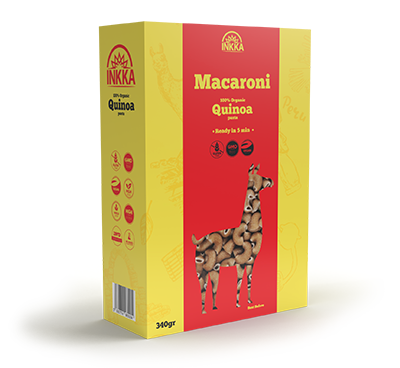 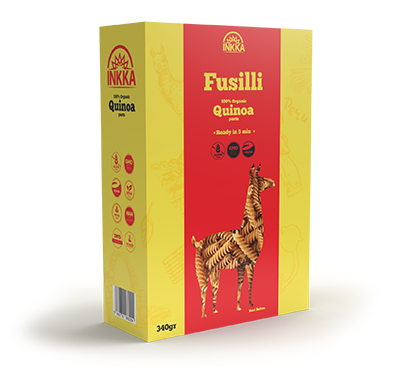 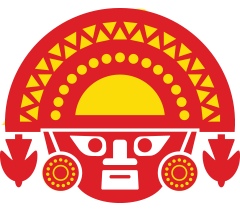 Thousands of years ago, nestled between the Peruvian Andes and the Pacific coast near Lake Titicaca, the Inca civilization began to cultivate a crop that was to revolutionize their farming and dietary practices: the quinoa grain, also known as the ‘mother grain’.

During the Inca period (early 13thcentury, South America) quinoa was referred to as “the gold of the Incas” because its nutritional goodness that made it an essential part of this ancient civilization longevity secret. Pronounced kinwa (originally from the word Quechua), the quinoa grain holds a special significance as a superfood today, not only for the people of Peru, but across South America and the globe.

Here at INKKA, we want everyone to benefit from quinoa’s goodness and enjoy its delicious taste and versatility. Being defined by the United Nations as a ‘super-crop’ and by NASA as the ‘Fittest Food’ to guarantee the nutrition of astronauts in isolated conditions, it comes as no surprise that according to the Harvard Public School of Health a bowl of quinoa each day can reduce the risk of premature death from cancer, heart disease, respiratory disease and diabetes by up to 17%.

We believe that a healthy diet is integral for a healthy life, and quinoa is just the beginning. INKKA cherishes all foods that are known for their extraordinary health benefits, especially those from Peru, where superfoods are numerous.

For INKKA, to be healthy means to eat healthy. That’s why we value foods that promote a healthy body and mind, as well as those that are known to prolong life and to counteract the ageing process. 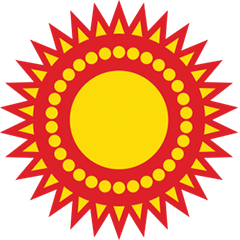